Hospital and Institution
Hotel and Restaurant
Shoplighting
Office
Residence
Other 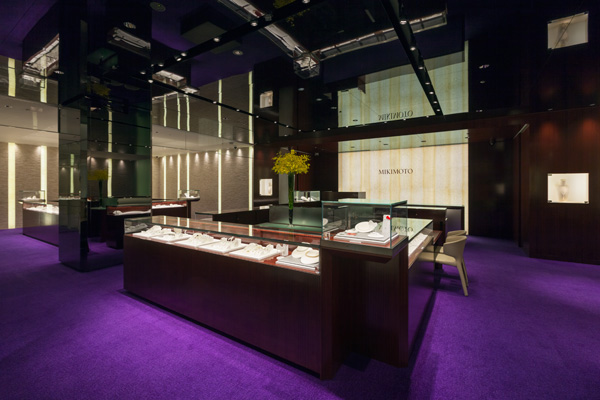 ModuleX products were installed in “MIKIMOTO Osaka” which moved and re-opened its store as a new landmark of Kansai district in March 2014.
Conveying pure elegance and enriching the spirit of people through and with jewelry have been MIKIMOTO’s philosophy ever since it’s inauguration and it is materialized in this store.

Dark cone technology-based downlight apparatus which does not reflect light into the range of human’s viewing angle and LINEAR ModuleX (mounting device) which flexibly adjusts illumination angle and the number of the lights to be used with a minimal aperture width are utilized in order to eliminate the presence of lighting appliances.
Also, we provided a lighting design that produces versatile lighting effects using a variety of light patterns as well as detailed lighting plans with careful consideration of the line of customer traffic and reflection on jewelry showcases. 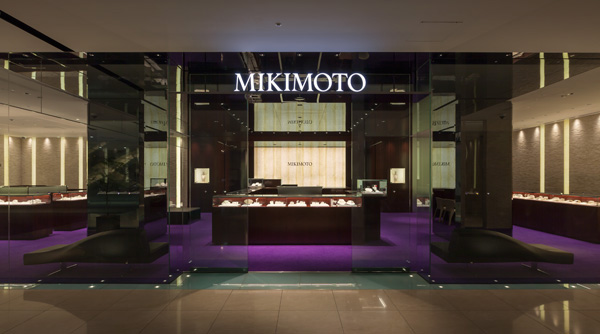